The Deacom team completed an overhaul of the DEACOM ERP Web interface as part of version 16 of the software. 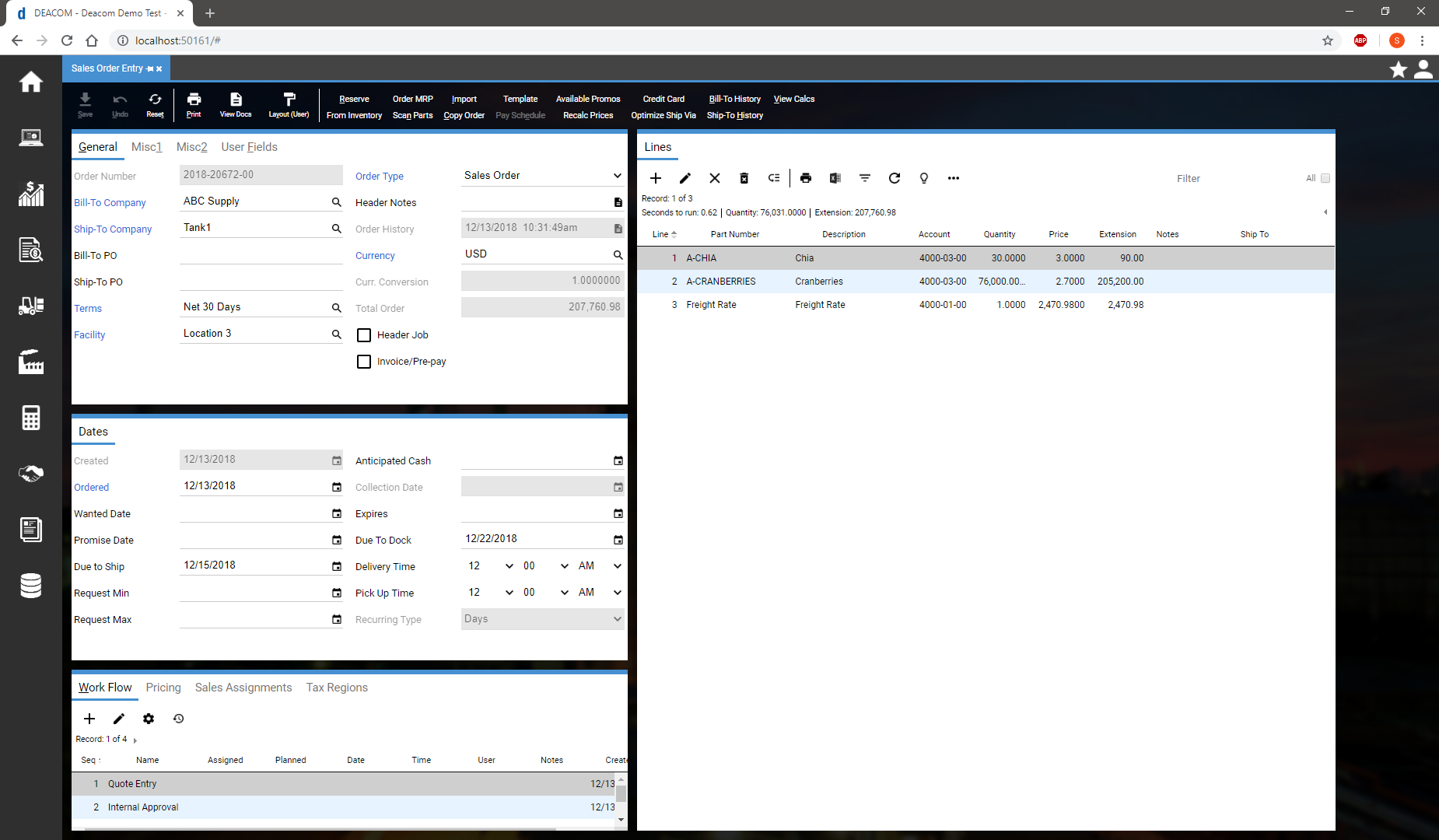 Here are some of the key biggest differences that users will notice: 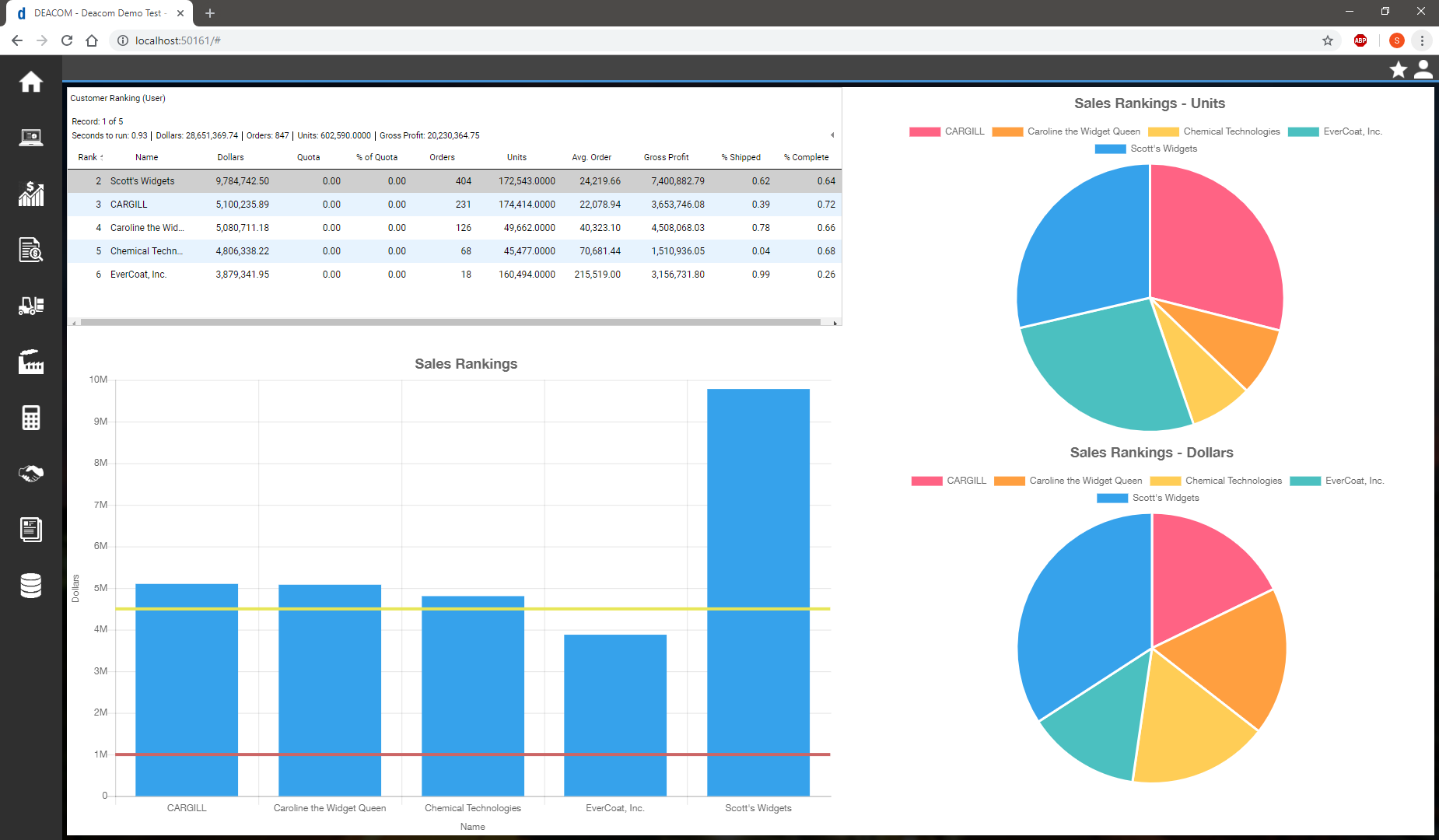 The new version 16 interface also puts an emphasis on dashboards which have been redesigned:

DEACOM’s user interface has consistently evolved since 1995 as part of Deacom’s Kaizen methodology. We had fun throughout this project reflecting on all of the designs throughout the years. Despite 25 years of evolution and significant changes to technology, you can still see similarities between DEACOM 1.0 and DEACOM 16.0. 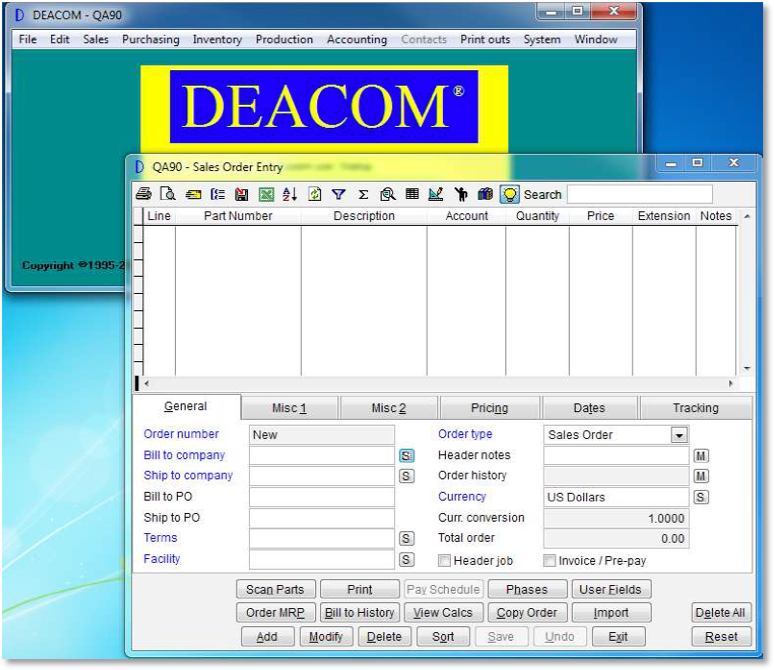 Version 16.0 will be dropping at the annual DEACOM Discover User Conference in April. Come explore the new features and functions with us!