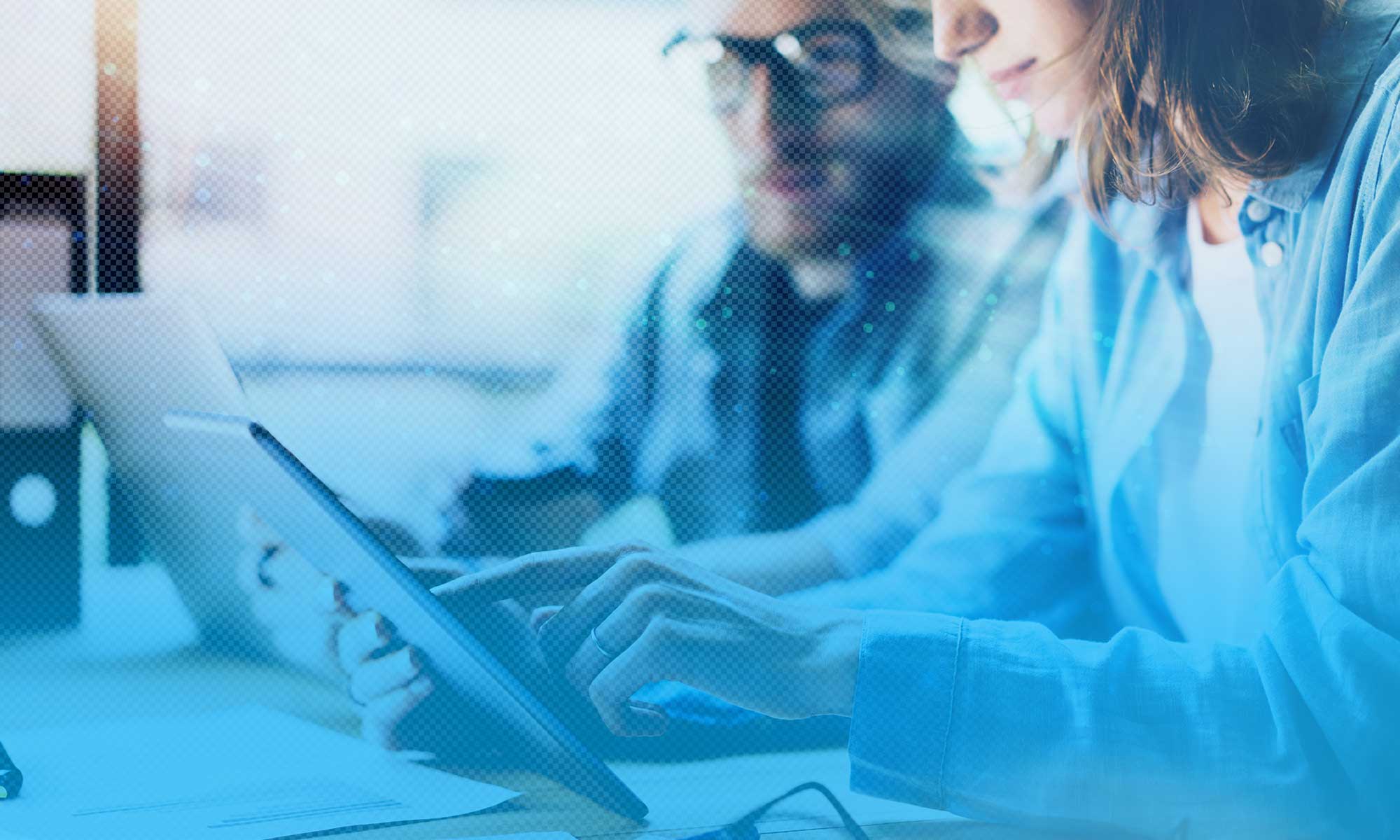 Why Move Opening Balances into a New ERP System?

Your company made the decision to move to a new ERP system. You are so excited because this is a chance to start fresh, so you are going to consolidate accounts and not bring over dirty or historical data. Soon you are thinking, “I will use the old system for all my existing orders and my new system will be used for newly created transactions. This will create less work to get the new ERP system up and running.“  This is a perfect idea, right?

Stop right there… NO! This is a terrible idea for the following reasons:

Now that we know why we need opening balances, open AR and AP, the next question is how they can be brought into the new system.  One way to do it is to have your accounting department do a journal entry to bring in all the opening balances. The second and most common way is to have a data conversion team import all the information for you.

Deacom performs several data mock go lives to ensure the data in our customer’s old system matches what is in the DEACOM ERP system. The purpose of the multiple mock data go lives is to ensure you can accurately and consistently retrieve date from your old system and bring it into DEACOM easily. This gives you the opportunity to validate the data and determine any discrepancies early on.

DEACOM requires you to bring in open AR by customer and open AP by vendor. We also require an opening balance for the month you go live. Normally we see monthly GL balances for the year you are going live.

The adage of no pain, no gain holds true yet again.  If you don’t go through the pain of bringing in opening balances, open AR and AP, you won’t get the gain of using a great new system. 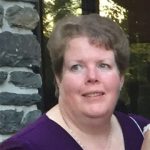 Having spent most of her career as an accountant specializing in inventory, operations and distribution accounting, Mary understands what our customers endure with their current systems. As a Solutions Architect, she spends her time teaching and demonstrating how easy it is to perform accounting functions in DEACOM and eliminating the fear of debits and credits to the non-accounting population.