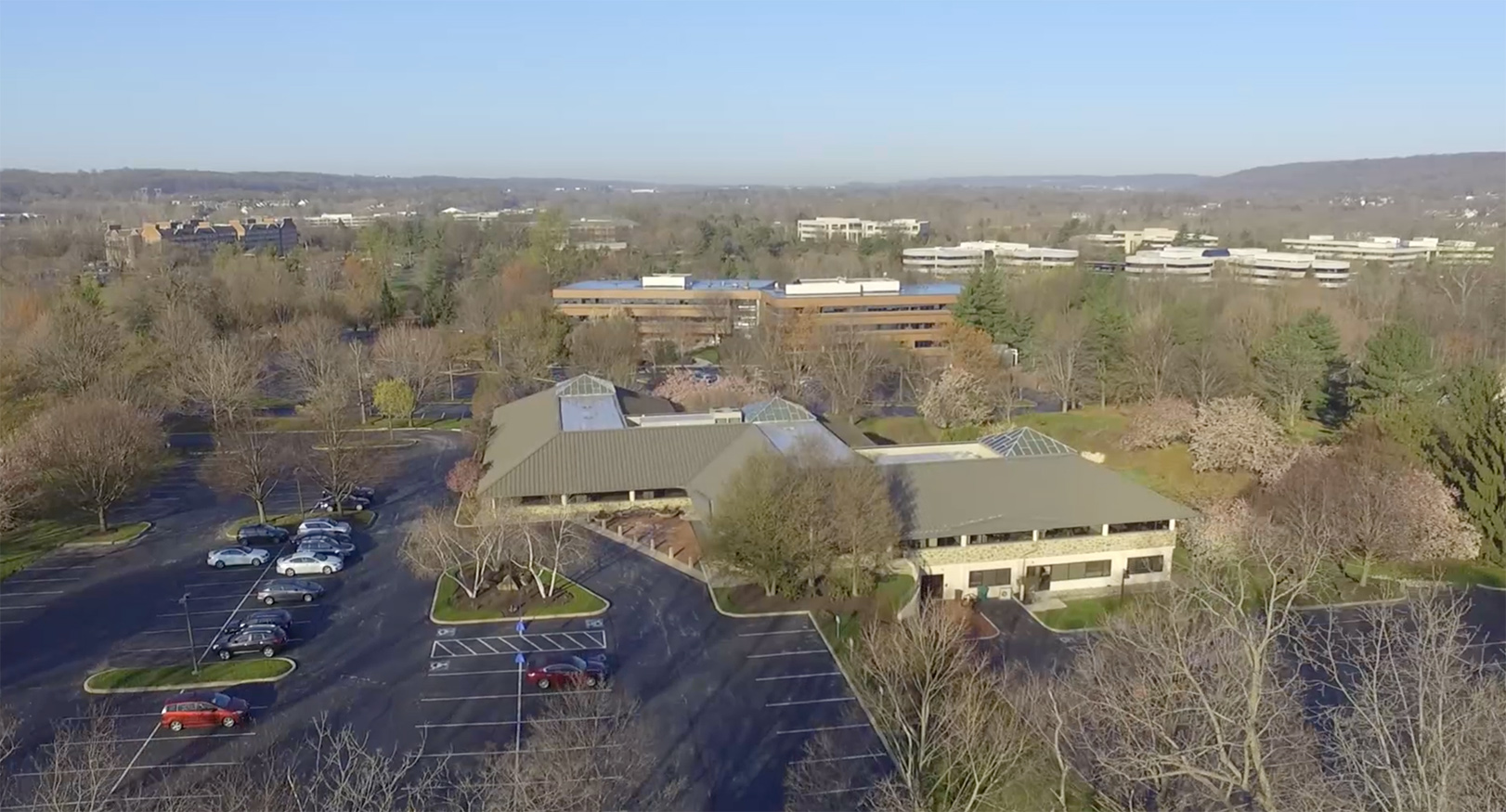 This year marks the next chapter in Deacom’s story: A big move to an even bigger, new headquarters. In this video, Jay Deakins, Founder and CEO of Deacom, Inc., talks about the progression of this Philadelphia-based ERP software provider from its humble beginnings in the basement of his house, to the newly renovated 37,000 sq. ft. headquarters in Chesterbrook, PA.

The move was not only conducted out of necessity to accommodate the company’s growth, but was also done to illustrate Deacom’s corporate presence as a major player in the ERP market. The company has grown into a a thriving, successful, and secure software company that services the needs of batch and process manufacturers across North America.

In 1995 I started Deacom in my basement. I just sat down and wrote an ERP system. And basically I had an idea of making a software system that was simpler to use than what was on the market. When I had owned my own company, I looked around for software and I couldn’t find anything that was simple.

A lot of people told me I was nuts at the time, that I was doing things that was different than what everyone was doing and people seem to revel in telling me back then how stupid I was because I wasn’t following the industry standards. But the fact that I didn’t follow the industry standards, that we created kind of a different mouse trap and we’ve created a different way of doing things – a simpler way of doing things – is what allowed Deacom to compete with these multi-billion dollar companies back when I was in the basement.

Deacom started to scale when we moved into our first office basically by replacing me in every task that we could. When I started the company I was the programmer, I was the support person, I was implementation person, I was the sales person – I did everything. When we moved into this building we had three people and that lasted us for two or three years and we outgrew that. We were fortunate that the tenant next door to us moved out so we were able to knock down a wall and I think we tripled the size of the office with that first wall we moved.

We outgrew that space in about two years, we knocked down another wall, we outgrew that space and in another two years we knocked down another wall. Unfortunately there’s no more walls to knock down. We’re always competing with multi-billion dollar companies and the question is always why Deacom? Why should we trust our future to you guys? And the new office space is so beautiful and we want to tell people we’re not this company in a basement anymore.

There’s some destruction and construction going on at the same time. They’ll be taking out some of the existing offices, trying to open up the space a little bit more. We like the idea of people to see each other and collaborate quite a bit. The ability to go to a new building where we get to lay out everything that way we want, make it a very efficient space, very collaborative space, will give us a much better opportunity moving forward.

There’s been a lot of persistence in there, there’s been some ups and downs over our 21 years. But every day we come in we try to be simpler, we try to be better, and we try to make our customers happy. And over 21 years that’s how we end up in a 37,000 square foot building.

Domenick Naccarato has been a featured writer on the Deacom blog for the past four years sharing his insight into manufacturing best practice techniques, conversations with customers, and videos of DEACOM experts and users. He has been made famous for his all-too-realistic portrayals of 3rd Shift Harry – yes, that is his mug shot in the photos but he is much less intimidating in person!